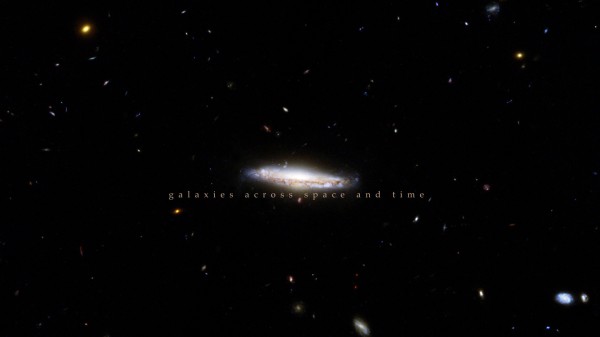 The Hubble Space Telescope meets the IMAX film format in the creation of an award-winning short feature entitled "Hubble: Galaxies Across Space and Time", available for showing in IMAX theaters worldwide. 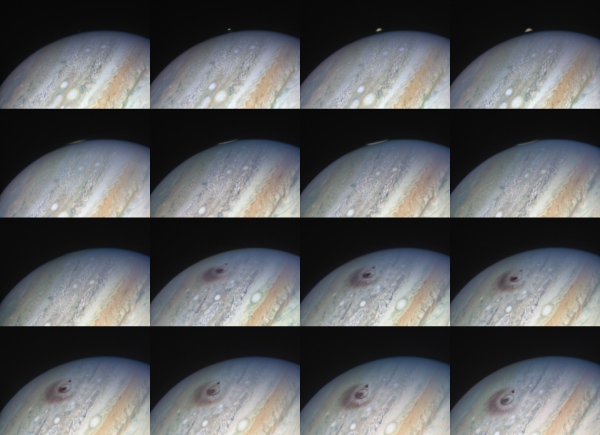 Judy Schmidt is an amateur astronomer and tireless image processor of the Hubble archive. This post details her recent work on the impact of Shoemaker-Levy 9 with Jupiter for the BBC/Discovery Science Channel's documentary Hubble: Thirty Years of Discovery. Last September I found myself facing an unusual request. I'd just gotten off the phone with... END_OF_DOCUMENT_TOKEN_TO_BE_REPLACED 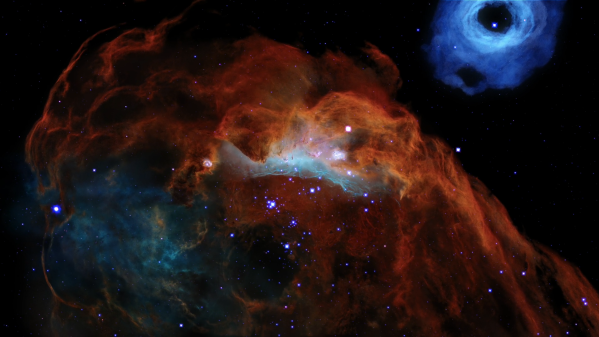 This blog post is one in a series marking the 30th anniversary of the launch of the Hubble Space Telescope. For more information and resources regarding Hubble’s 30th anniversary, please visit hubblesite. The Hubble Space Telescope recently celebrated its 30th year, looking deep into the cosmos to bring us views that continue to awe and inspire us. The... END_OF_DOCUMENT_TOKEN_TO_BE_REPLACED

A supernova explosion is a staggering event to imagine. At the core of an evolved star, runaway nuclear processes release a tremendous amount of energy in a fraction of a second. The mass of the star is blown apart at speeds of millions of miles per hour. A vast shock wave streams across interstellar space, followed by the blast... END_OF_DOCUMENT_TOKEN_TO_BE_REPLACED

May 4th is celebrated as Star Wars Day across the internet. We who do "serious science" have always enjoyed the fictional universes of books and films, but the crossover to our work has generally been tangential. But not always! In December 2015, our news team jumped on the bandwagon and released an image with the... END_OF_DOCUMENT_TOKEN_TO_BE_REPLACED The Hubble Space Telescope has been zipping around our planet for over 28 years  providing us with unparalleled views of the farthest reaches of the universe. In celebration of this milestone, and in keeping with past tradition, we have prepared a visual feast showcasing a rich and vibrant region of the Milky Way galaxy known... END_OF_DOCUMENT_TOKEN_TO_BE_REPLACED